It is a bit tempting to think of mixing as the song’s highpoint, particularly if you’re the mix engineer. You might also consider the last mix as the project’s culmination. Passing a song off to mastering engineering could be an afterthought. You could even think of mastering as an evil that could screw up all your hard work.

Some think that mastering has a negative impact on the mix to prepare a song for consumption. It’s like some believe that mix is a song’s optimal version and mastering can make a song sub-optimal. However, in reality, this isn’t true. Once performed properly, mastering is an important step to enhance a mix. It’s the final polish for the song to take this to the next level as well as ready for distribution. Mastering may also take a good mix and make this exceptional. With that in mind, it could be productive to consider the big picture when mixing.

Basically, mixing is an intermediary step between mastering and recording. Thus, the role of mix engineer is to prepare recording for mastering. Below are the tips on how you can do mixing while keeping mastering in mind:

Know When You Should Use Mix Bus Limiter
One step in mastering is doing dynamic range compression on the mix. It ensures that the signal’s amplitude isn’t very high or very low. It is common for the mastering engineer to use limiter as part of the process. To avoid different limiting stages, it is a wise idea for a mix engineer to avoid bouncing signals that have been limited during mixing stage. In other terms, leave limiting to mastering engineer. With that said, it is a good idea to monitor mix through the limiter as part of the process of mixing. Listening to your mix via a limiter can provide you an idea about how it would sound after mastering. There are times that this could expose things that have to be changed in the mix. 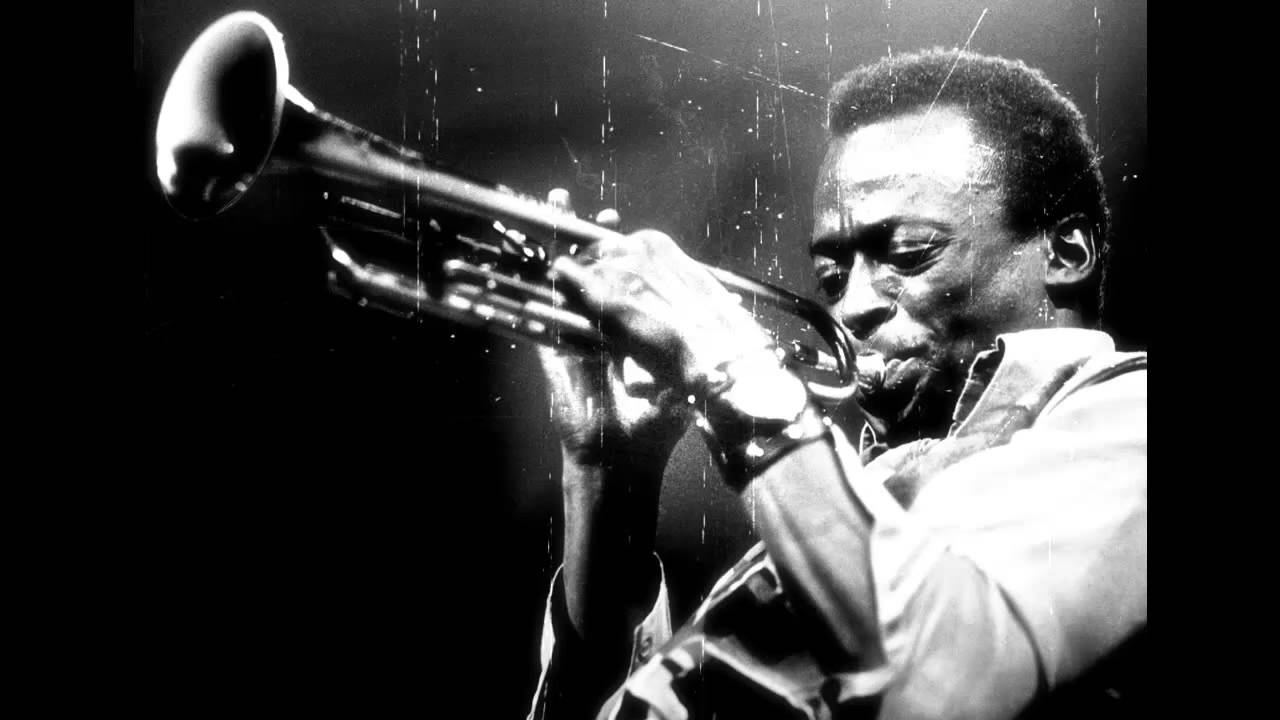 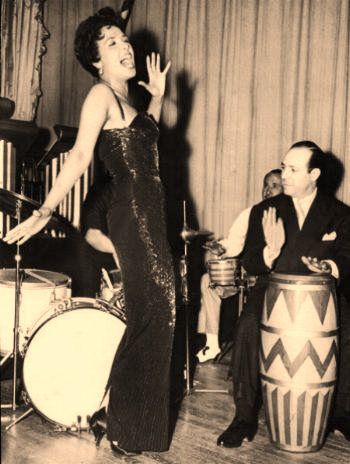 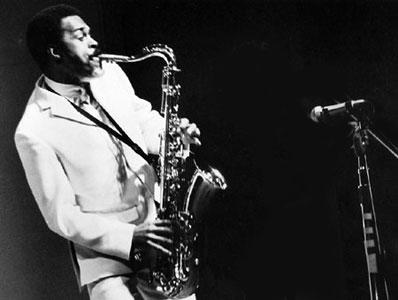